The Illusion of Free Will ? 3

Ah, with regards to the possibility that so-called “Free Will” is merely a “Deceptive Illusion”, here’s an interesting 7 minute video I’ve put together (from a 2009 episode of Horizon called “The Secret You”) which I’d say can be summed up as : “Brain Scans Can Reveal Your Decisions 6 Seconds Before You Know It” eh ?

Scientists at the Berlin “Bernstein Centre for Computational Neuroscience” reveal that your apparent Conscious “decisions” are really “determined” Subconsciously beforehand. In this study Professor Marcus du Sautoy is to freely decide if he wants to press a button with his right or left hand. Then by using fMRI researchers scanned his brain in order to find out if they could predict which hand he would use before he presses one of the two buttons.

And curiously by monitoring the micro patterns of activity in his Brain, yes the researchers could in fact foresee which hand he would use up to six seconds before he seemingly made the decision himself !

“There’s a pattern of Brain Activity that emerges before you make up your mind, that tells us which way you’re going to decide” – Professor John-Dylan Haynes

Thus, I’d say if one considers this alongside what is now known about our self’ing (vis-à-vis the Default Mode Network) it’s clear, I’d propose, that your sense-of-free-will really can be said to be “just an illusion” eh ? 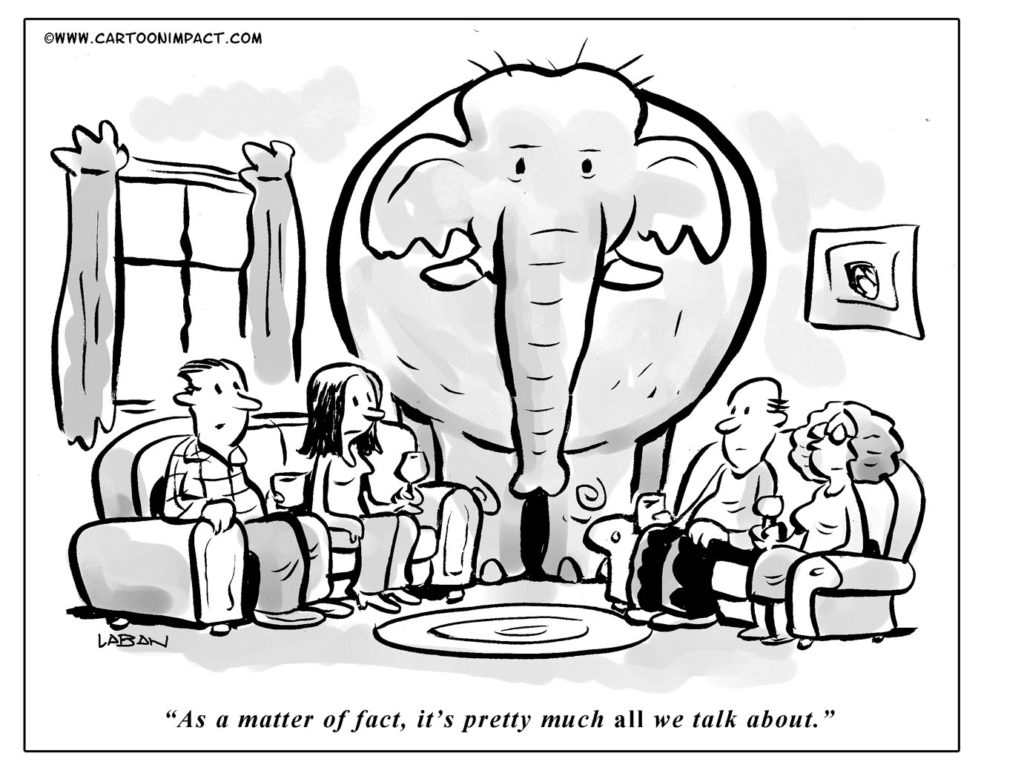 Here the “elephant-in-the-room” refers to your (most likely) unquestioned sense-of-self !

3 thoughts on “The Illusion of Free Will ?”